A few nights ago I was scrolling through my video streaming sites, and it struck me how many shows and movies exist in our popular culture that either originated or are set in the 1980’s.  The Goldbergs, This is Us, Fresh Off the Boat, Freaks and Geeks, Stranger Things, The Americans, just to name a few.  Whether it’s simple nostalgia or evidence that there was truly something great about the 80’s, the fact remains–it was a special time and I feel privileged to have experienced it first-hand.

Sometimes I feel bad for others who didn’t have the opportunity to experience the 80’s like I did.  The music was like awesome.  Madonna, A-ha, Wham, Cyndi Lauper, Michael Bolton, Michael Jackson, Debbie Gibson, Chicago, The Police, Culture Club, R.E.M, Bon Jovi, Van Halen, REO Speedwagon, Foreigner, Journey…I could keep going, but would have to refer to my iTunes playlist.

Technology in the 80’s was also radical.  I remember my first Sony Walkman, the first computer in school (TRS-80), playing video games like Space Invaders, Pac Man and Donkey Kong, the telephone-clock-radio combo that I used to listen to every night, compact discs, disposable cameras, the Gameboy…

And back to my original point, the contribution made to our society by 80s television makes every other decade pale in comparison.  After all, shows like Different Strokes, the Facts of Life, the Love Boat, Dukes of Hazzard, Dallas, Murder She Wrote, Benson, Family Ties, Doogie Howser, Who’s the Boss, Cheers, Alf, Silver Spoons, Mork and Mindy, Growing Pains, and so many more were so totally tubular that they not only live on today, but their lead actors continue to contribute to current pop culture. Actors like Drew Barrymore, Sean Astin, Michael J. Fox, Sara Gilbert, Neil Patrick Harris and Seth Green. The list could go on.

My memories of the 80’s also include the gnarly clothes we wore. Some of my favorite items in my closet were parachute pants, suspenders, corduroy shorts, half t-shirts, superhero t-shirts, clothing advertising Coca Cola and Izod polo shirts. I wasn’t sophisticated enough to pull off the Miami Vice look. There’s still hope, though.

And as an educator, I appreciate the verbiage that was born in the 80’s.  In addition to the one’s I’ve already used, other indelible phrases like no duh, psych, righteous, take a chill pill, grody to the max, gag me with a spoon, even, not even, eat my shorts, barf me out, bad and lest we forget where’s the beef all still reside someplace in my verbal tool box.

So what is my point?  We all have a time and place “GPS” hardwired into our minds.  For me it is the 80’s…and while I feel bad that everyone cannot claim that decade, I know that we all have a time and place GPS that serves as a lens through which we experience the present.  I also realize that it’s possible the volume of 80’s showing up in my queue on Hulu and Netflix is simply a result of them data mining my clicks and likes.

And as an educator, I appreciate the verbiage that was born in the 80’s.  In 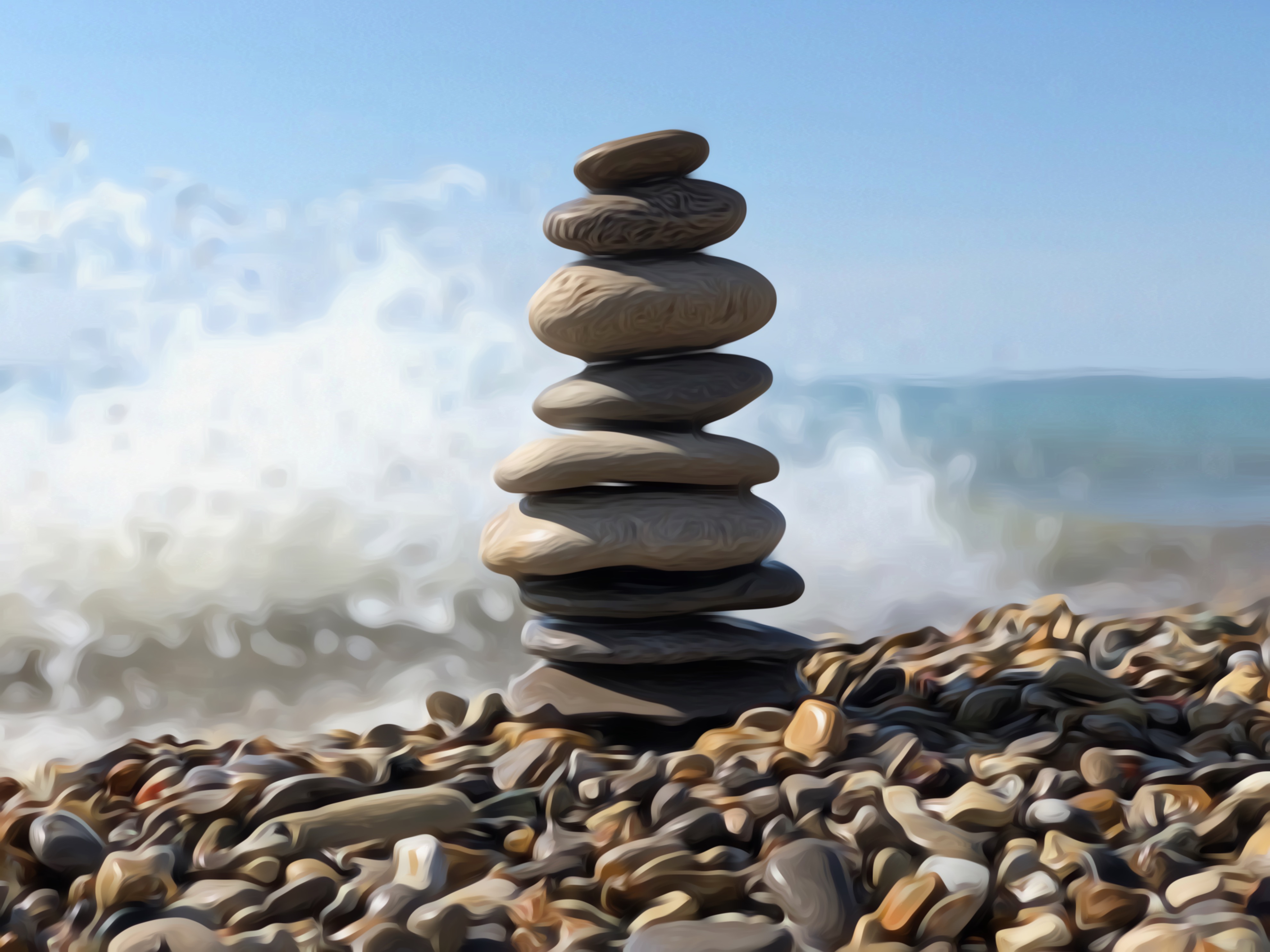